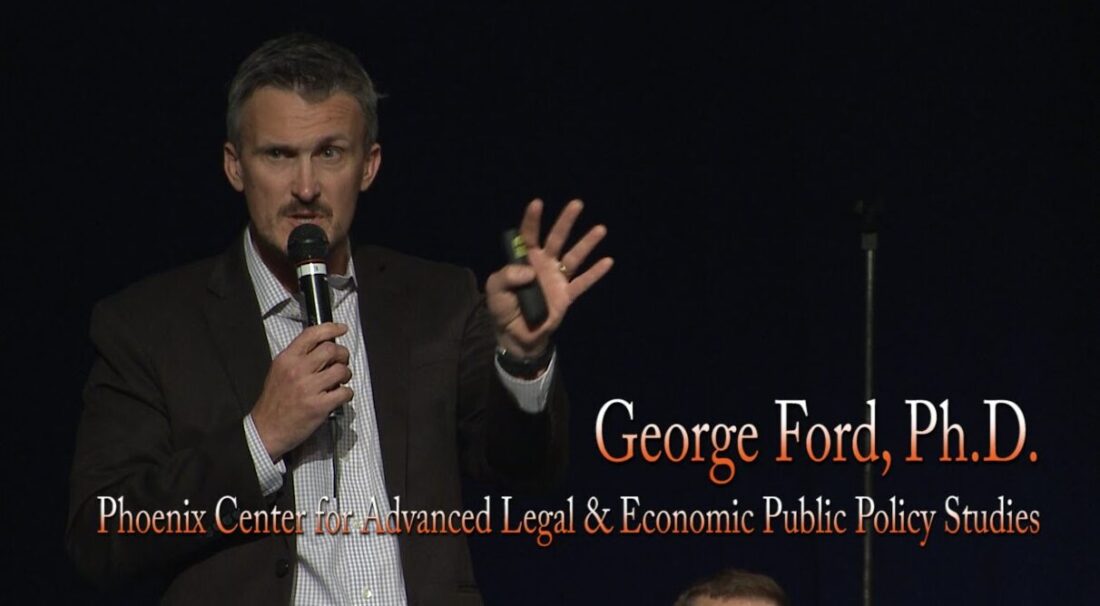 Drawing the Line: Infringement or Fair Use?

I was very excited to visit Singapore for my first time last week. While I was there, I had the privilege of meeting with a number of local and international industry and government representatives, including officers from the Ministry of Law and the Ministry of Information and Communications about ongoing and upcoming reviews of Singapore’s Copyright and Broadcasting Act(s), respectively, along with business executives in Singapore’s film, television, music, and book publishing industries. Significantly, all of the stakeholders I met with are very much committed to positioning Singapore as a regional hub for technological innovation based on a solid foundation of strong intellectual property rights.

My big takeaway from my meetings is that there’s already been significant feedback on the Government’s proposed copyright review, and much of our discussion fell upon expanding limitations and exceptions to copyright infringement, and in particular the debate surrounding amendments to their fair dealing provisions which are more accurately termed “fair use” exceptions given their “for any purpose” catchall language. The debate over the amendment seems to focus on whether these current “fair use” provisions (there are two articles affected), should be widened or narrowed and how best to accomplish that.

Last September, my colleagues and I at the Phoenix Center for Advanced Legal and Economic Public Policy Studies in Washington, D.C. published a treatise entitled Fair Use in the Digital Age. It’s available in its entirety here, but the purpose of the paper was to construct an economic model to help policymakers derive an optimal line of fair use when struggling to draw the line between infringement and allowed use.

In essence, our model is rooted in the purpose of copyright and informed by judicial precedent, of which there is abundance in the United States but a comparative dearth in Singapore. Among other things, we found that optimal fair use should be stricter where: the cost of the original work is high, the size of the market for the original work is small, piracy and other forms of leakage are large, the cost of distributing secondary works is lower, small amounts of transformation matter a lot to consumers, and the fixed cost of producing secondary works are smaller.

This economic analysis of fair use, and the modeling derived from it, argues that fair use should be narrowed especially in a small market like Singapore where the leakages due to piracy, costs of enforcement and the misapplied carve outs of certain safe harbor applications that encourage, if not down-right enable, piracy.

This would suggest that Singapore – with regional aspirations to be an IP hub but where illicit streaming devices providing access to pirated audio-visual content are readily available and detrimentally affecting the Pay-TV market yet – should fall on the side of creators’ rights whenever possible, and against any further expansion of the fair dealing.

Singapore is certainly an impressive place; tiny in size but huge in its ambition to compete strongly in the global economy. Attracting regional and global investment in the creative industries is a big part of its national plan. Widespread copyright theft hinders the continued development of legitimate online distribution platforms. Spotify says piracy remains the greatest challenge it faces in Asia. And in a 2015 letter to shareholders, Netflix identified piracy as a major threat to its business.

Stakeholders in Singapore, and particularly the government representatives with whom I met, understand the issues and the risks of overbroad fair use/fair dealing exceptions. I await the outcome of the ongoing copyright review and hope that strong intellectual property rights remain a central focus of Singapore’s international reputation.

George Ford is the Chief Economist at the Phoenix Center for Advanced Legal and Economic Public Policy Studies and also teaches at Samford University in Birmingham, Alabama. Dr. Ford has written or contributed to more than eighty treatises, research studies, book reviews and policy papers involving Network Neutrality, Competition and Investment in Telecommunications, and Price, Quality and Consumer Welfare in the Cable Television industry among a host of other topics. He testifies regularly on economic matters in forums such as the U.S. Congress, the Canadian Royalty Board, and numerous regulatory agencies. Dr. Ford received his PhD in Economics from Auburn University.