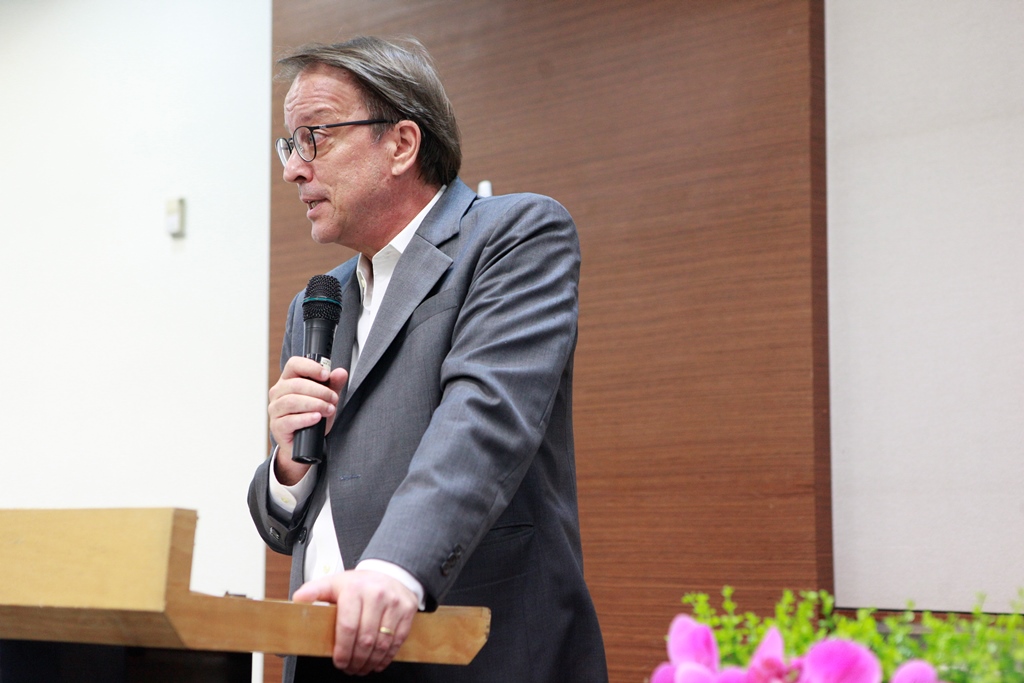 Last week’s decision by the United Kingdom’s Court of Appeals, upholding an earlier 2014 decision by the High Court requiring internet service providers to restrict their customers’ access to trademark-infringing websites is a boon to rights holders and helps cement the UK’s place as the global forum of choice in which to seek redress for intellectual property rights violations.

The decision, issued on July 5 in Cartier International AG and others vs British Sky Broadcasting Limited and others [2016] EWCA Civ 658, places trademark owners firmly on an even footing with their copyright industry brethren with respect to remedies available in the UK against overseas infringers; specifically, site blocking.

Whereas copyright owners have for the past several years relied on explicit provisions in section 97A of the UK’s Copyright, Designs, and Patents Act 1988 implementing article 8(3) of the European Council’s so-called InfoSoc Directive to compel ISPs in the United Kingdom to restrict access to copyright infringing websites without the need to establish liability on the ISPs’ part(s) for such infringement, no similar provisions are applicable to trademark owners under the UK’s Trade Marks Act 1994.

The operative language in the infoSoc Directive (and in section 97A) stipulates that member states must ensure that rights holders are in a position to apply for an injunction against intermediaries whose services are used by third parties to infringe a copyright. This requirement has thus served as the legislative basis for a great number of blocking cases brought by representatives from the film, music, and sports industries to prevent the access (in the UK) to infringing content sourced from overseas websites by UK internet subscribers.

When confronted in 2014 with incontrovertible evidence of infringement of Cartier’s trademarks (rather than copyrights) by means of counterfeit replica products, Justice Arnold instead found corollary guidance in section 11 of the EC’s Enforcement Directive, which refers to intellectual property rights generally rather than copyright infringement specifically. The pertinent language in the Directive provides that “Members states shall ensure that, where a decision is taken finding an infringement of an intellectual property right (emphasis added), the judicial authorities may issue against the infringers an injunction aimed at prohibiting the continuance of the infringement…Member states shall ensure that rights holders are in a position to apply for an injunction against intermediaries whose services are used by a third party to infringe an intellectual property right (emphasis added), without prejudice to Article 8(3) of Directive 2001/29/EC. This admonition, combined with section 37(1) of the UK’s Senior Courts Act 1981’s authority to grant broad injunctions to prevent further infringement, satisfied Justice Arnold that reasonable grounds for such a remedy naturally existed.

The Court of Appeals upheld Justice Arnold’s interpretation of the relevant legislative guidance, despite acknowledging that the ISPs had not themselves infringed the claimant’s trademarks. The Court of Appeals nonetheless agreed that the High Court enjoys wide discretion to grant injunctive relief “in all cases where it appears to be just and convenient to do so.” Kitchen LJ further noted that the operators of the infringing websites need the services of the ISPs in order to offer for sale and sell their counterfeit goods to UK consumers. It follows that “the ISPs are thus inevitable and essential actors in those infringing activities.”

The Court of Appeals also noted that the blocking orders were a proportionate remedy in response to the alleged harm and that the ISPs (rather than the rights holders) should have to bear the costs of implementing the blocking orders, including both the marginal costs of implementing any particular order as well as the capital costs of any technical systems required for such implementation.

While it remains too early to predict whether the Court of Appeals’ affirmation will open a floodgate of new blocking applications initiated by trademark owners, the remedy is particularly welcome in response to the global proliferation of online counterfeiting. The Office of Economic Cooperation and Development estimated that the total value of cross-border trade in fakes in 2013 amounted to about USD 460 billion, or roughly 4.5% of all global commerce. Recent estimates place the global trade in counterfeited and pirated goods at more than USD 1.9 trillion in 2016.

And while site blocking may not be a ‘silver bullet’ panacea to eliminate online infringement, recent studies (particularly focusing on the UK) confirm its effectiveness as a means to not only suppress the distribution of pirated product, but to also stimulate the distribution of legitimate product. Research undertaken in 2014 by the UK investigative firm Incorpro showed that blocking access to infringing sites reduced UK traffic to such sites by roughly 80% on average, while newer findings released in 2016 by Carnegie Mellon University examining the effectiveness of site blocking orders in the UK resulted in a 6% increase in traffic to paid legal sites and a 10% increase in traffic to free streaming sites.

Given this backdrop, the Cartier decision provides useful ammunition for trademark owners as they seek to protect their rights in an increasingly counterfeit online environment.

Frank Rittman is the Founding Director and Counsel for the Centre for Content Promotion. He previously served for more than a decade as the Senior Vice President, Deputy Managing Director, and Regional Policy Officer for the Motion Picture Association.